Below are selections from self released CDs of drone based soundscapes.

Vostok was inspired by the secretive, daring and often reckless nature of the early Soviet space program. Sampled are the infamous Judica-Cordiglia recordings of cosmonaut communications. Other sounds used include shortwave radio signals, computer voices, and synthesizers. 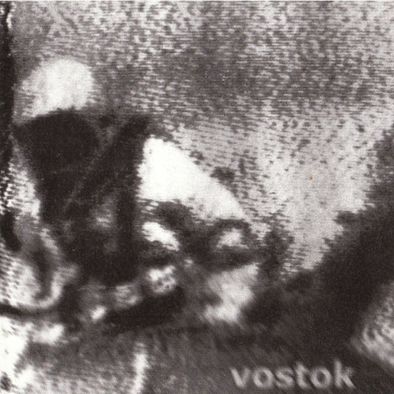 Radioactive waste created by the world's domestic and military nuclear programs inspired Transference. Large amounts of this waste will remain deadly for many thousands, or even millions of years. Long after humans have vanished, this legacy of our reign on earth will remain. Transference is a soundtrack for this imagined future. 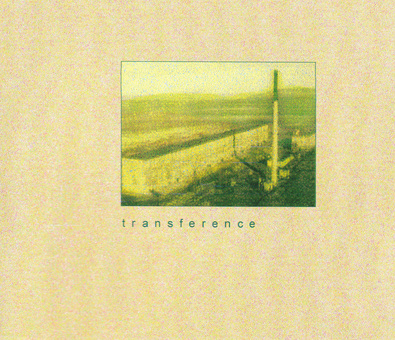 Book of Sorrowes draws its origins from the 1986 Chernobyl nuclear power plant accident. While doing research, Svetlana Alexievich's "Voices from Chernobyl" was read multiple times. It's a survivor's narrative, told with insight and emotion by a variety of people. The poetic language used at times, was especially striking. Other books about Chernobyl described the event in more matter of fact, scientific terms. Together, these readings helped shape the approach to sound deign - a mix human vulnerability and indifferent technology. 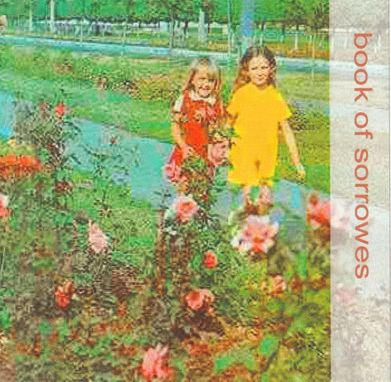