Milledgeville is located in central Georgia. It has a long history, and is best known for the writer Flannery O'Connor, Georgia College and Central State Hospital. Milledgeville was featured in an episode of Hometown Georgia produced by PBS. I visited there in August 2019.

All of the images below were made using the 19th century gum printing process.
Andalusia
Flannery O’Connor’s family home and farm was known as Andalusia. Below is the house she lived in from 1951 to 1964 as her health gradually declined from Lupus. Most of her writing was completed here with the surroundings and its people influencing her work. 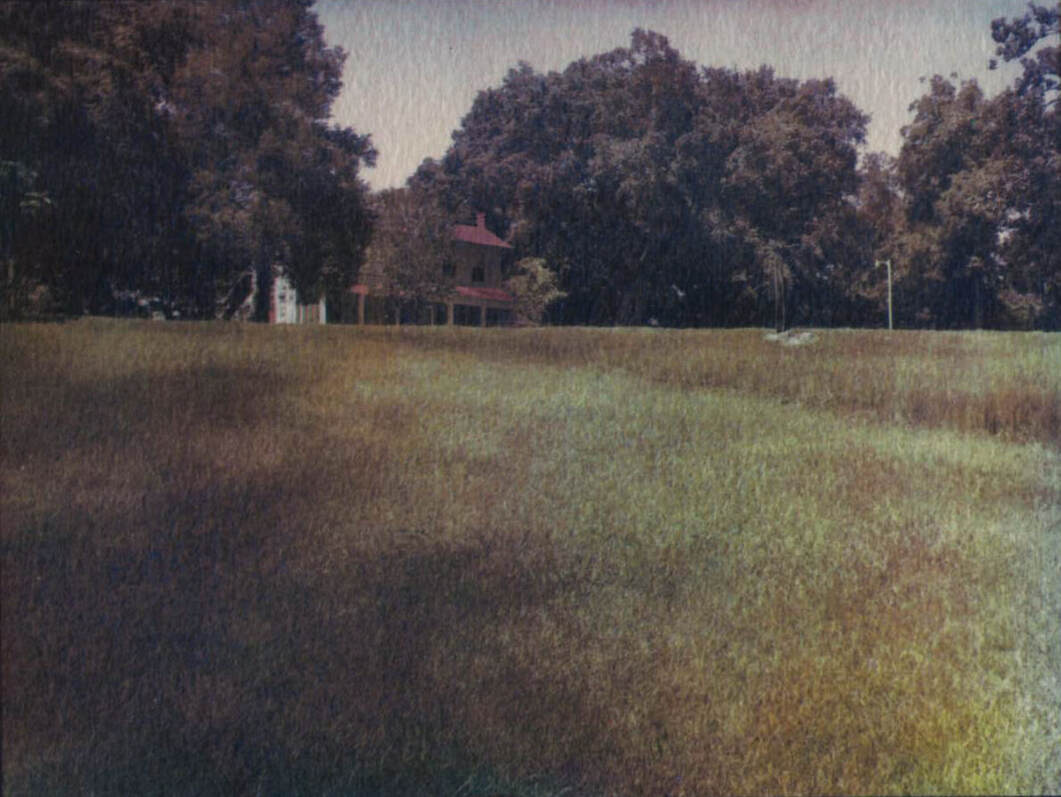 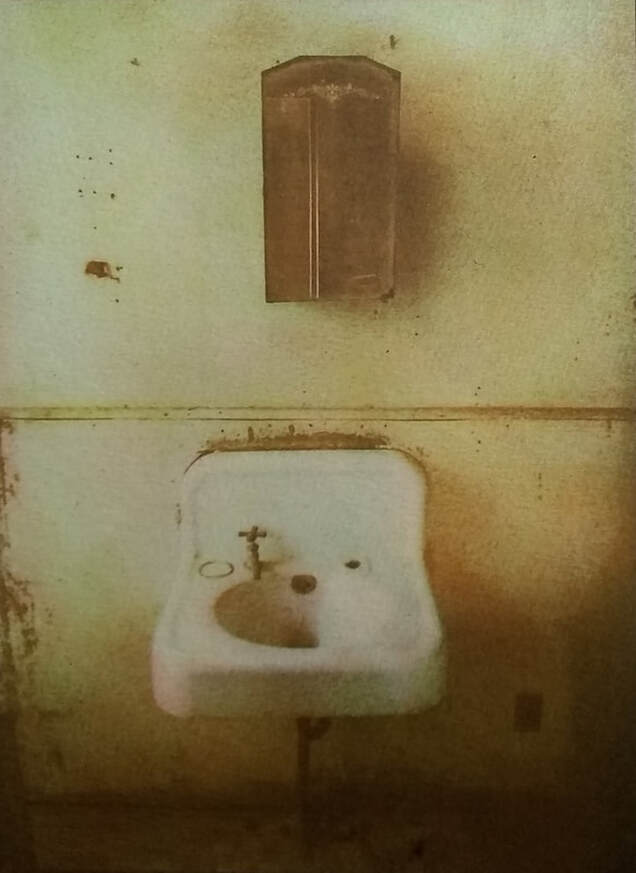 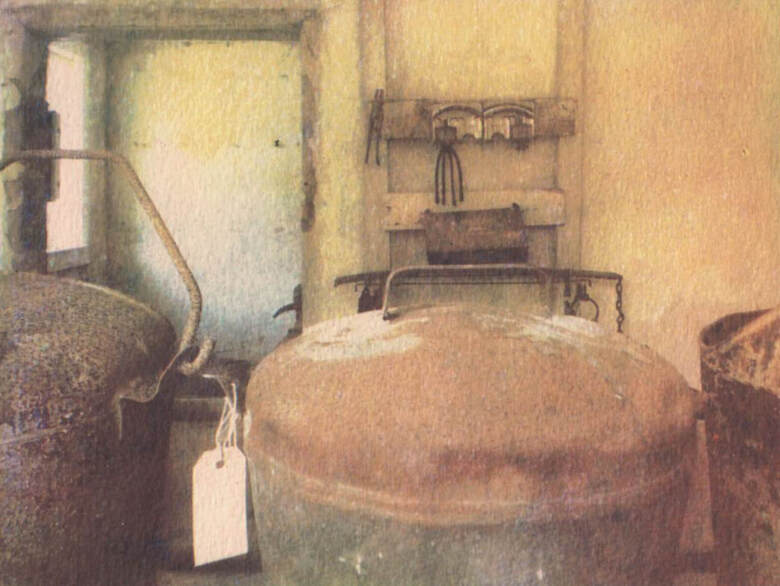 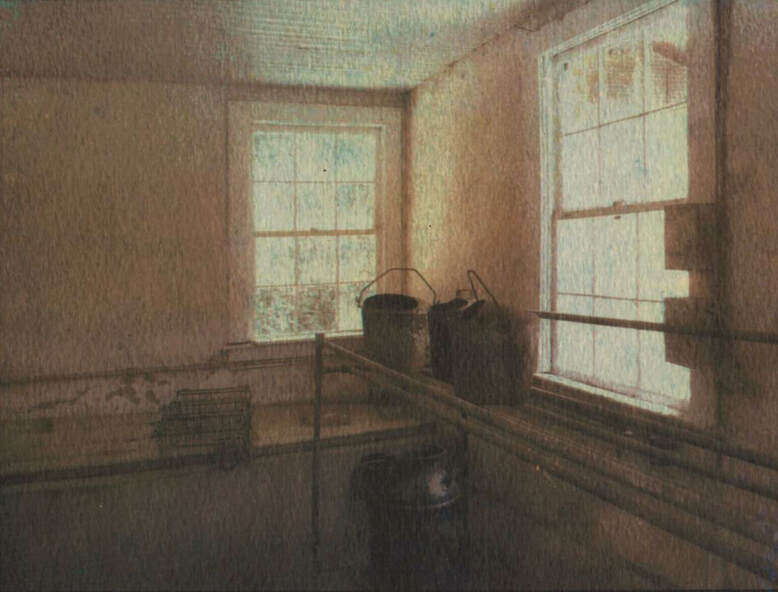 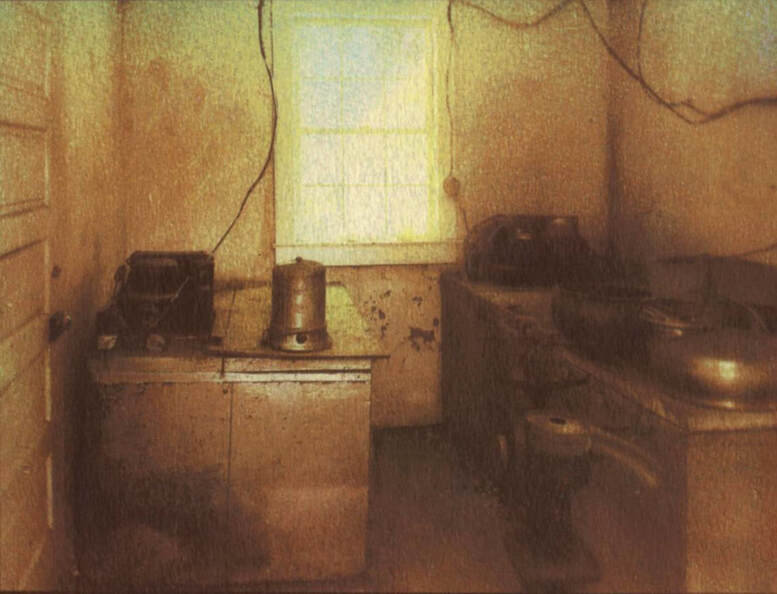 Gum Photography
Images on this page use a photo process known as gum dichromate printing. Dichromates are light sensitive. In the mid-19th century, it was discovered that this chemical will harden gum arabic (a plant product) in degree to the amount of light received. To make an image, color pigment and dichromate are mixed with gum arabic and brushed onto a sheet of paper. A negative transparency of the image is put over the dried mixture and exposed to light. Placed in a tray of water, the unexposed gum washes away leaving the image behind.

Color prints are made by layering red, yellow and blue over one another. A wide array of tonal effects are possible, from natural to highly expressive. The wet surface of a print can also be manipulated for artistic purposes. Images can be made to look more like paintings than photographs. This ability was prized by the Pictorialists in the late 19th and early 20th century. Gum printing is a slow process - many hours are often needed to create one work. Images shown measure 6 x 8 inches. 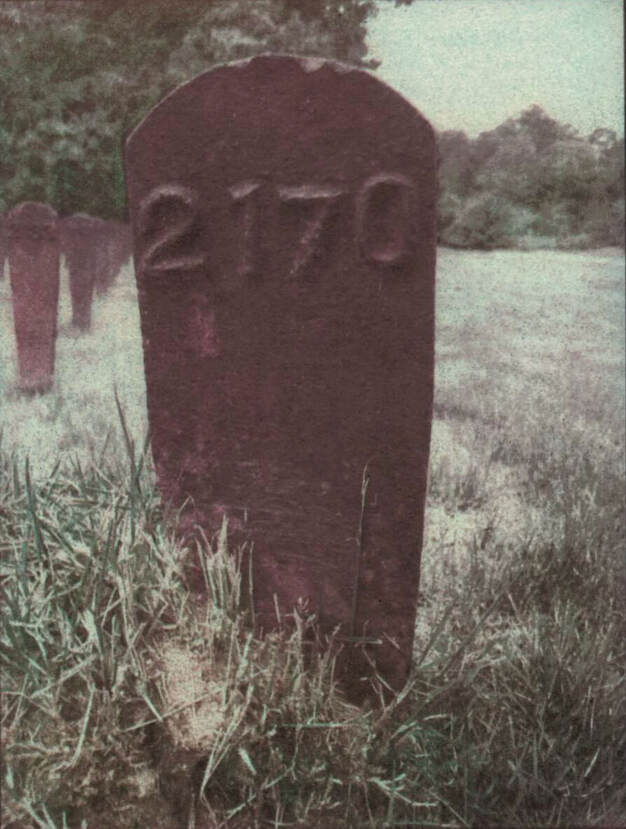 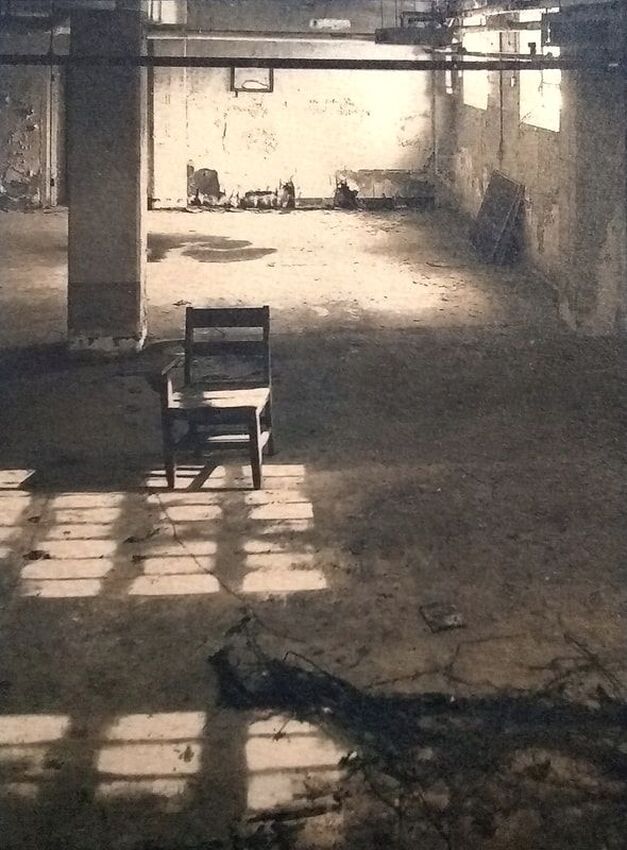 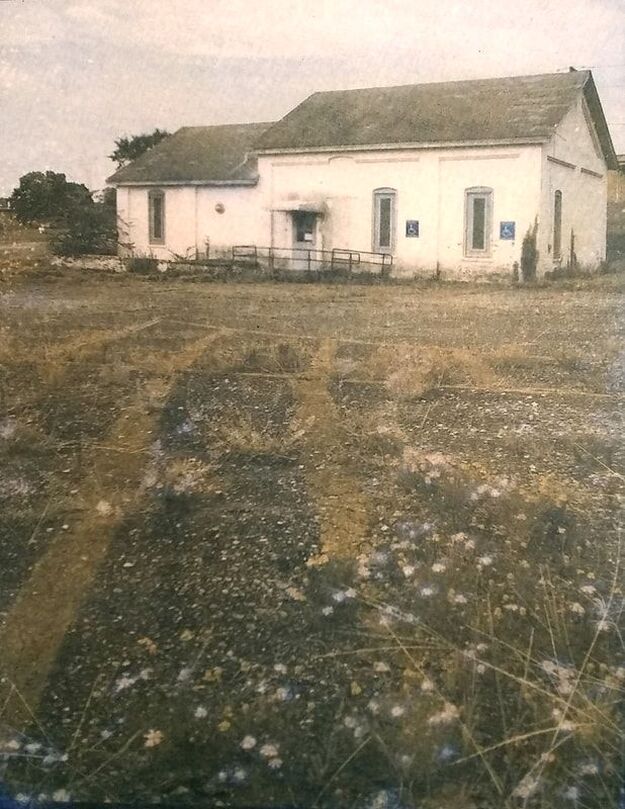 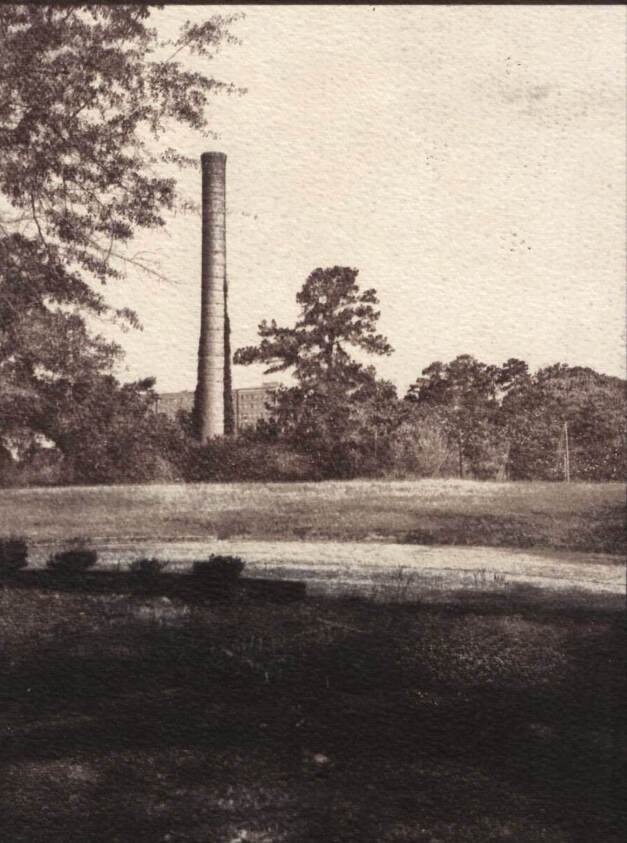 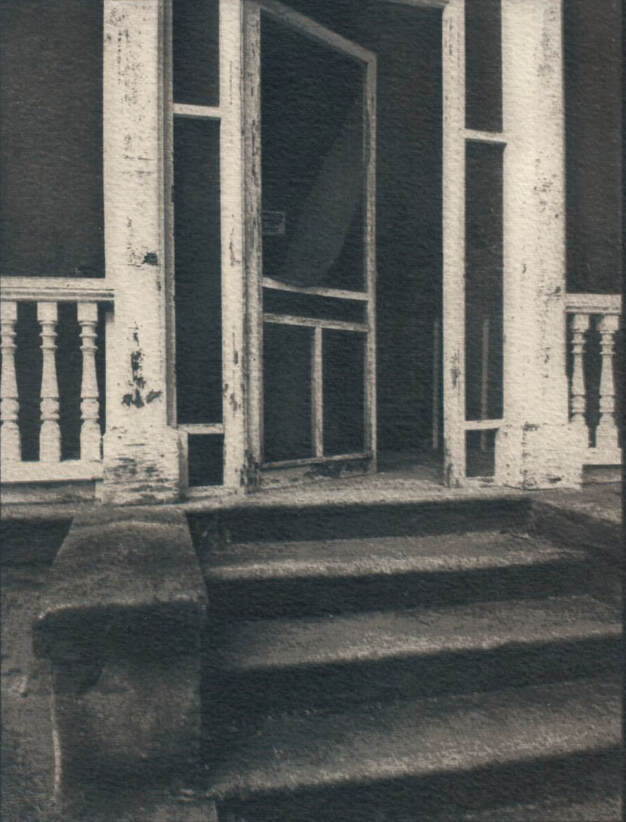